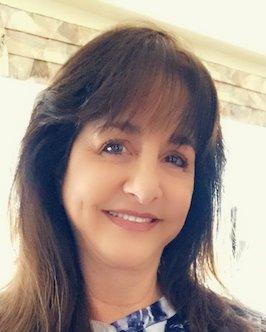 A Naples resident for over 20 years, hailing originally from Quincy, Massachusetts, Janet has dedicated her professional career to Anti-Aging Medicine. In the late 1990's she began working with one of the largest and most successful anti-aging practices in the country. From her work as lead Medical Assistant and Office Manager for the Palm Springs Life Extension Institute she brought her skills to Naples, Florida. With her wealth of knowledge and experience, she joined Doctor Lee R. Light in forming the Naples Longevity Clinic, introducing anti-aging and preventive medicine to Southwest Florida. Janet has worked with hundreds of patients, listening to the challenges associated with growing older, and sharing in the many success stories associated with bio-identical hormone replacement therapy. She is a major asset to our practice and a pleasure to everyone who works with her. 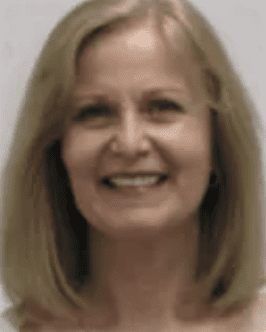 Born in Germany but raised and educated in the United States. Eugenia (Jean) received her Bachelor of Science in Medical Technology from the University of Illinois. She worked several years in the medical field in both Chicago and Tampa until her two children were born. Even as a stay-at-home mom, she was volunteering her time at her children's schools, church, and other organizations in the community. Since 2001 she has been working for the Naples Longevity Clinic. 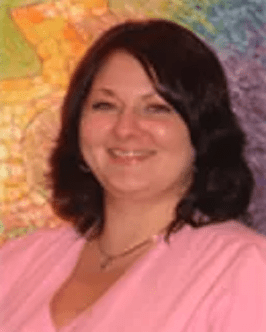 Originally from North Carolina, Kieran grew up in Southwest Florida. With a passion to help others, she decided to pursue a career in health care. Early in her career, Kieran worked in home health care, primarily with the elderly, which is when she became very interested in the aging process and how to prevent associated diseases. Her gentle nature is an asset to our longevity program. 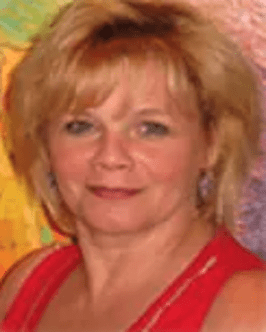 Originally from South New Jersey, Georgie joined Dr. Light's staff in 2005. Honored to be a part of our team, she brings her extensive experience in medical billing and front-end management to Dr. Light's Internal Medicine Practice. Working with our patients, she offers the information and hospitality that makes you feel comfortable and confident in your decision to have Naples Longevity Clinic provide your anti-aging preventive medicine care.