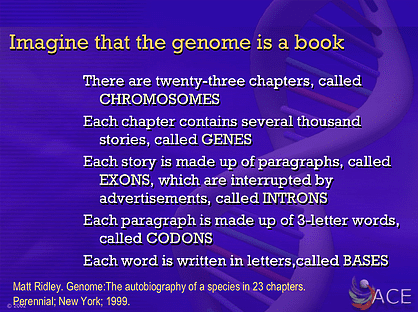 Study of totality of genetic code of a single species.
The human genome consists of slightly more than 3,000,000,000 nucleotides and it codes for every protein and every enzyme made by the human body. 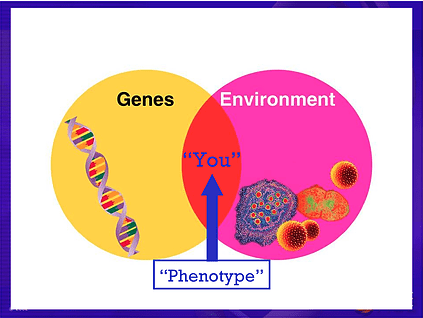 Virtually all human diseases result from the interaction of genetic susceptibility factors and modifiable environmental factors, broadly defined to include infectious, chemical, physical, nutritional and behavioral factors. This is perhaps the most important fact in understanding the role of genetics and environment in the development of disease. 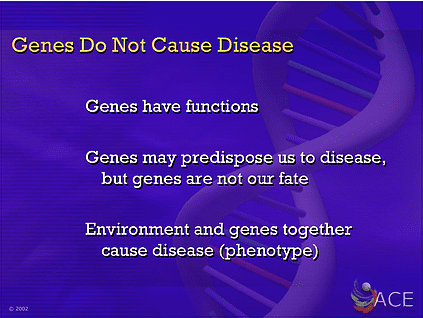 The fear of genetic determinism looms large in the public consciousness; most people are convinced that our genes are our fate. But nothing could be further from the truth. In fact, phenotypic expression of genomic determinants is largely modifiable. It is becoming increasingly evident that who we are as individuals is a function of both our genetic make up and the environment to which we subject our genes and our bodies. 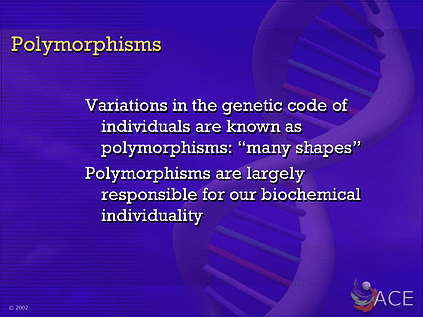 To be of clinical importance, the polymorphisms identified in predictive genomic testing must meet four criteria. They must be:
Relevant
Prevalent
Modifiable
Measurable 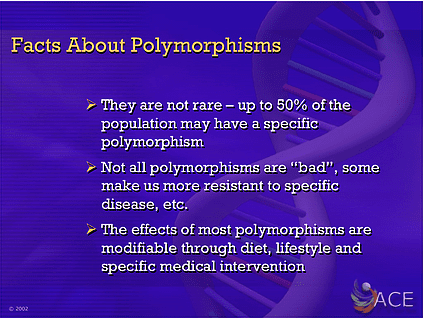 To date, roughly 100,000 SNPs have been identified and literally millions exist in the DNA, but the vast majority of these have no impact on human physiology. Finding the polymorphisms that make a real difference in our physiology is the first task of predictive genomics 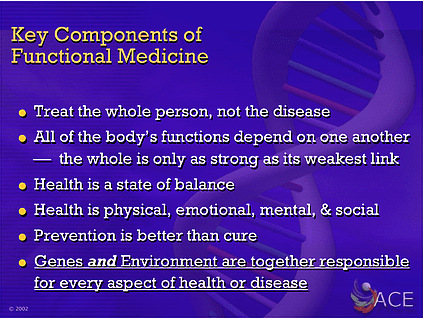 Nutrition and lifestyle factors can exert an enormous influence on how, or even if, a gene will express itself. Knowing about increased risk is a first step towards a committed and effective prevention strategy